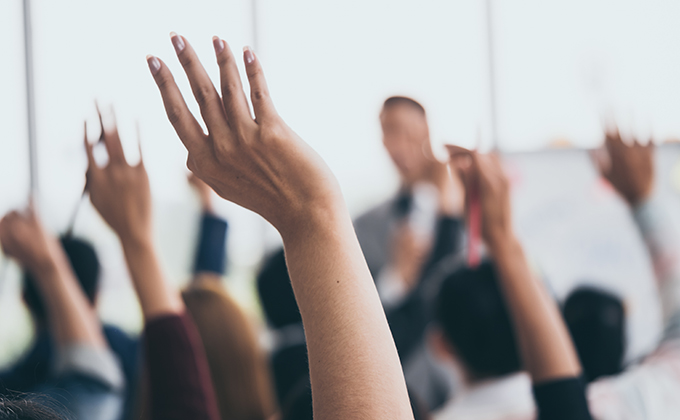 Boston Common was a lead filer on a resolution at American Water Works. Our resolution received strong investor support with a 39.6% vote in favor of increased lobbying transparency in line with last year’s vote where it received over 40 percent support out of votes cast for and against.  We re-filed this proposal given the company has not changed its disclosure practices in line with the proposal nor was willing to engage in dialogue.  American Water is a member of the American Legislative Exchange Council, known as ALEC which is controversial for promoting bills that undermine regulations to address issues like climate change, workplace safety, and workers’ rights.  Given significant reputational risk now more than 100 companies have publicly announced leaving ALEC, including American Water Works peers such as 3M, Alliant Energy, Ameren, Deere & Co., Dow Chemical, Entergy, Exxon, International Paper, Medtronic, PG&E Corp, and Xcel Energy.  In April, American Water Works adopted a new political contributions disclosure policy to now disclose any trade association payments used for political contributions as defined as non-deductible under Section 162(e)(1)(B).  However, the problem is that 162(e)(1)(B) applies to political contributions but not payments used for lobbying (162(e)(1)(A)). This leaves a serious disclosure gap, as trade associations generally spend far more on lobbying than on political contributions.  Despite this new policy, American Water Works still fails to comprehensively disclose its trade association memberships.

Without transparency and accountability, corporate assets can be used to lobby on public policy objectives that can pose reputational risks and could be used to indirectly support positions that are opposed to those of its corporate position.

Since 2011, Boston Common has been part of a coalition of investors that has filed over 350 shareholder proposals asking companies to disclose their federal and state lobbying expenditures, trade association payments and payments to tax exempt organizations that write and endorse model legislation. In 2013, Boston Common took this global by engaging half of the FTSE 100 on UK company influence in US politics through their trade associations.  Through Boston Common’s C-Suite engagement with GlaxoSmithKline, we were instrumental in getting the company to revise their oversight and due diligence process for vetting trade associations and ultimately leaving ALEC as more than 100 companies have now done.

Published On: May 10, 2019Categories: From the Commons