Gun Violence and Hate are Not Political Issues 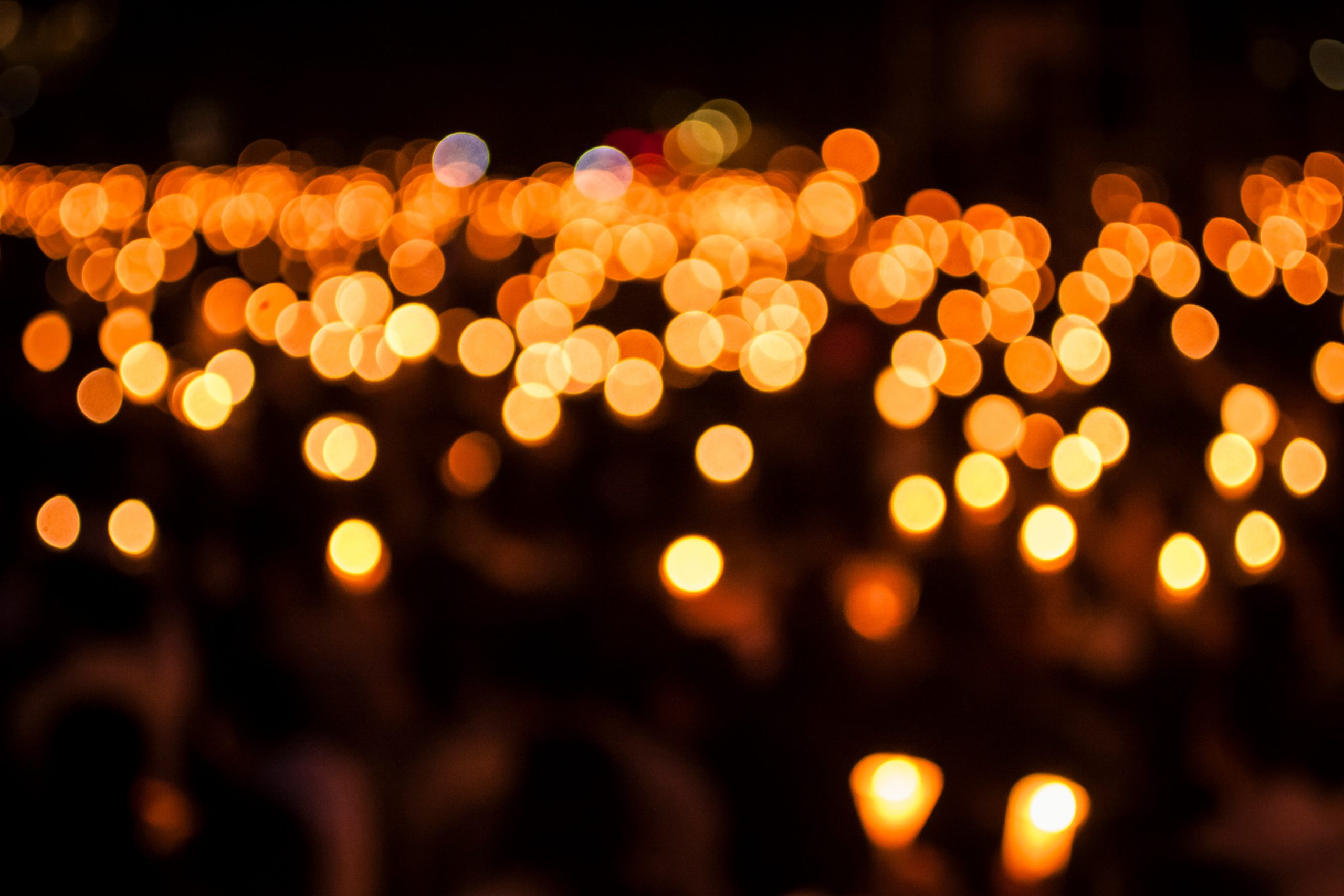 The seven days before the long holiday weekend in the US saw ten mass shootings that injured 49 people and took the lives of 25 others who would not celebrate another Thanksgiving. At the time of writing, you can add nine more mass shootings and eight deaths to the November tally.

The deadliest of the recent attacks took place at a Wal-Mart in Chesapeake, VA, and just days after three students were killed at the University of Virginia. Only a few days before Chesapeake, five people were killed and 17 injured in a shooting under investigation as a hate crime at Club Q, a beloved haven for the tight-knit LGBTQIA+ community in Colorado Springs. The Club Q shooting comes against an alarming backdrop of mounting threats against the LGBTQIA+ community nationwide, a disturbing and disheartening trend that has included hostile protests at gay-rights parades and events.

As with so many of these tragedies, there were explicit warning signs: The Club Q shooting suspect was arrested last year after threatening their mother with a homemade bomb and other weapons. A negotiation team was needed to diffuse the situation and make an arrest, and charges of felony menacing and first-degree kidnapping were filed… and later dropped. This is just one of a series of red flags for this individual, so how were they allowed to possess a firearm?

Colorado is one of 19 states with “red-flag laws”, which authorize extreme risk protection orders that restrict access to guns for those who may use them against themselves or others. A criminal conviction is not required before petitioning a court to take away weapons under most red-flag laws, including the Colorado law, but for these protections to work, they must be used. And this illustrates our precarious situation: Widespread, and in some places indiscriminate access to assault-style weapons has combined with a national mental health crisis and the spread of false, hateful, and poisonous ideas against under-represented communities of people. It is a potent recipe for violence, and yet too much is left to chance and too little is done to change future outcomes with political divisions and corporate lobbying cementing the inaction. The results are unacceptable.

Protecting the freedom to gather and celebrate peacefully as a community is not a political issue.

Protecting the right to self-expression is not a political issue.

Protecting and accepting people of all races, ages, gender identities, and sexual orientations are not political issues.

Let’s elevate these freedoms beyond politics and honor them for what they are — essential, undeniable human rights.

Today, we are remembering the victims of the Club Q shooting and all others impacted by hate crimes and gun violence by making a donation to One Colorado, the state’s leading advocacy organization dedicated to advancing equality for its LGBTQIA+ community. We hope others will join us in supporting impacted communities and in using all available avenues, including public policy and shareowner advocacy, to demand decisive action to protect and preserve human lives.

Standing with our LGBTQIA+ Friends & Families,

Published On: December 1, 2022Categories: From the Commons