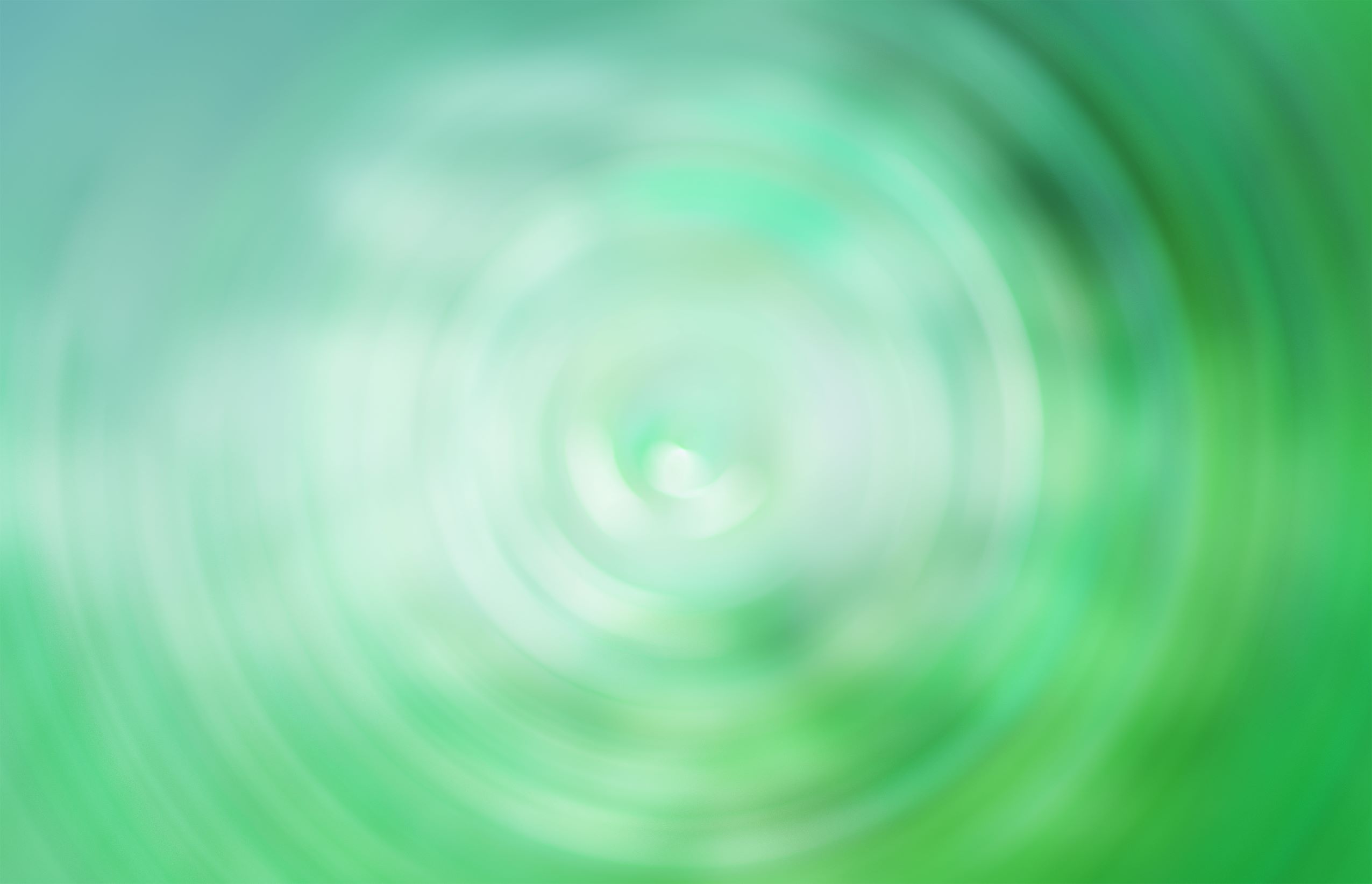 Netflix shareholders approve proposal on enhanced lobbying disclosure and oversight following dialogue with Boston Common. On June 2, a Netflix vote on adopting enhanced oversight and disclosure regarding lobbying practices – a proposal that Boston Common was the lead filer on – was approved by 60.4% of shareholders. We are hopeful that Netflix will take the steps recommended in our dialogue – a conversation we initiated in the lead-up to the company’s decision to hold a vote on the shareholder proposal.

Mindful of the unlimited financial influence corporations have on the political process in the US and beyond, Boston Common filed 10 resolutions focused on political participation and lobbying oversight and disclosure in the 2022 proxy season. Through company dialogue we were successful in driving 8 out of 10 companies to make changes in policy, oversight, or disclosure including Biogen, Ecolab, & Salesforce.