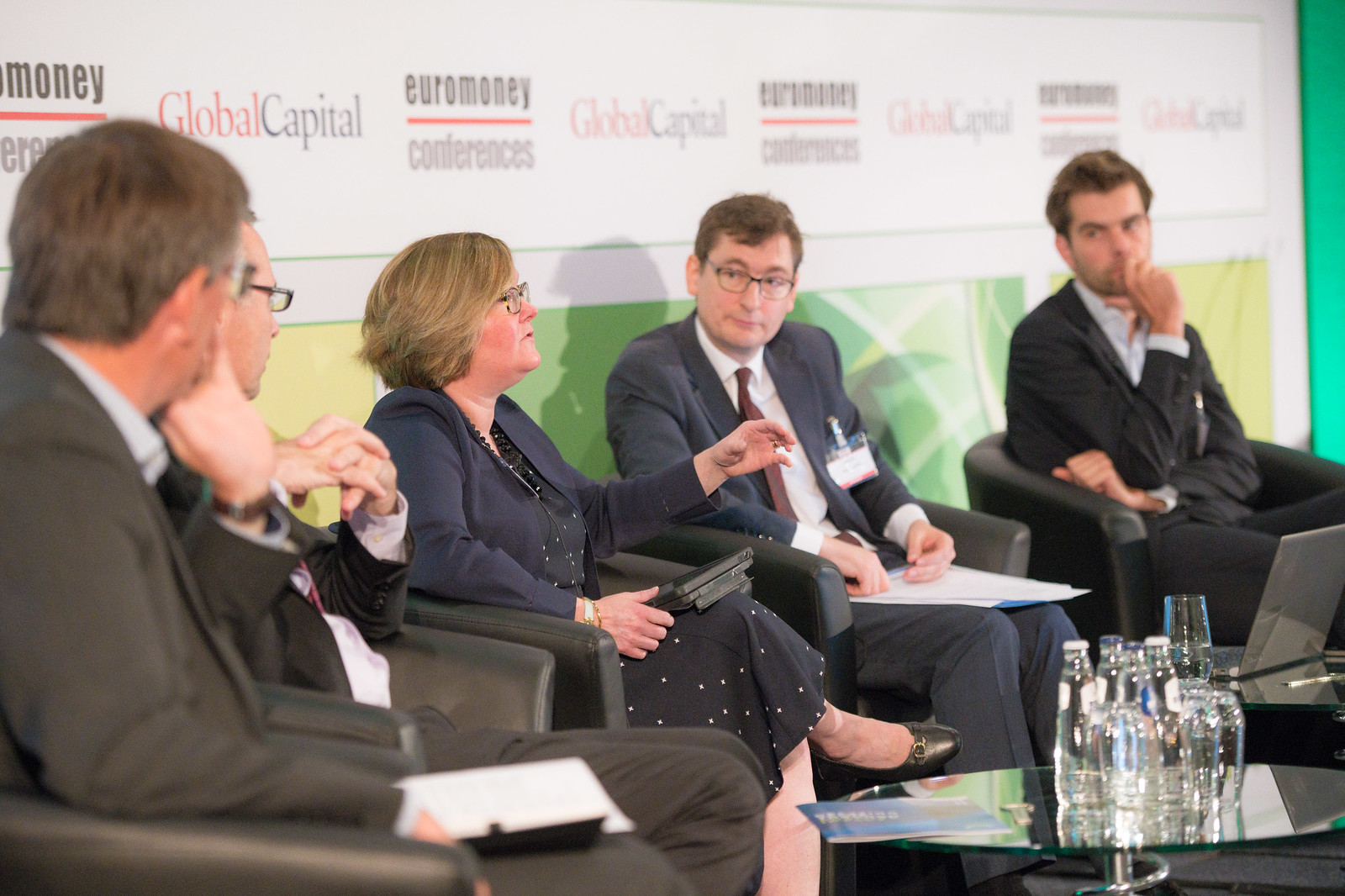 The ambitious and sweeping scope of Transforming Our World: The 2030 Agenda for Sustainable Development (2015) is part of a widespread, multi-tiered movement toward making capitalism and business enterprise more just and accountable to public and planetary well-being. While not every Sustainable Development Goal affects corporations and investors, those that do offer rich opportunities for managing risk while promoting sustainable, inclusive growth.

More broadly, the 2030 Agenda and its adherents exist at a time when ethno-nationalism and the politics of fear are sweeping the world, thus threatening the foundations of collaborative globalism nurtured in the post-war era. The 2030 Agenda, along with the World Benchmarking Alliance, the Impact Management Project, and the International Finance Corporation’s consultation document on “Investing for Impact: Operating Principles for Impact Management” provide powerful tools that can help ameliorate many of the symptoms that underlie nationalist grievances. Boston Common recently became an ally of the World Benchmarking Alliance, which is supporting the development of new metrics and public benchmarks to demonstrate corporate performance with the SDG goals.

Perhaps the time has come to rally greater public awareness, support, and engagement about these initiatives and other reforms aimed at making markets more accountable to the public interest and long-term vitality.

As active, engaged investors, we have a duty to help work toward these Goals within the capital markets. The SDGs represent a prominent entrant into a worldwide, multi-tiered infrastructure, largely unknown to the general public, aimed at generating wealth and building a more inclusive economy–one that recognizes the limits to natural resources and need for managing abundance in ways that minimize risk and negative impacts while seizing competitive opportunities for growth.

“Without focusing on the risk dimension—such as good governance, responsible tax management, and respect for human rights—which underpins the achievement of the SDGs, company progress could be muted or even negated,” Boston Common’s Lauren Compere observed recently at the sixth annual Global Capital Sustainable and Responsible Capital Markets Forum, held in Amsterdam in early September, where she appeared on a Euromoney panel.

Video: Lauren Compere reflects on the role of the private sector and investor alignment with the SDGs.

“We need to see companies develop a coherent, coordinated strategy that supports both dimensions,” Compere remarked. “Addressing systemic risk, such as human rights, alongside opportunities, can have a multiplier effect, which not only supports achievement of the SDGs, but also creates economic growth.  We think the SDGs should apply to a company’s entire value chain—from its products and services to its processes and practices.”

Some of the key themes that emerged from the gathering included how best to discern the moral obligation of financial services, how to gauge the impact of investments on society, and the need to bring more order to the explosion of metrics, indicators, and information now available. Rather than being mere abstractions, questions of justice, fairness, and ethical reflection were linked to “externalities” or “impact.”

As shown in the graph below, in 2017 almost 97% of Boston Common’s engagement impacts aligned in some way with the overarching objectives of the SDGs. The bulk of these impacts align with Goal 13: Climate Action in urgent recognition of the Paris Climate Accord 2°C goal: The information in this article should not be considered a recommendation to buy or sell any security. The Sustainable Development Goals were adopted by the Member States of the United Nations by resolution A/RES/70/1 of the General Assembly of 25 September 2015.