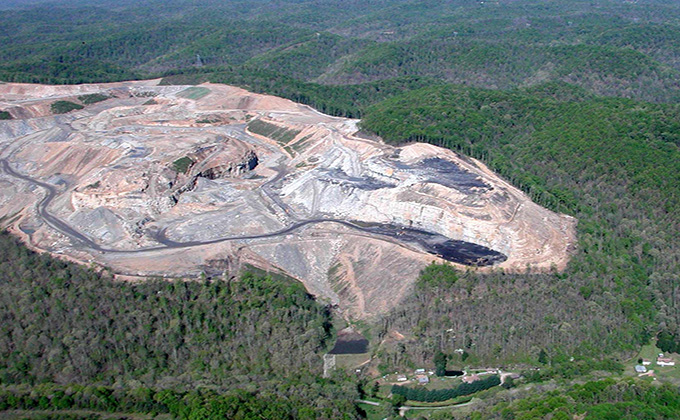 The information in this document should not be considered a recommendation to buy or sell any security. There is no assurance that any securities discussed in this report will remain in an account’s portfolio at the time you read this document. The securities discussed do not represent an account’s entire portfolio and may represent only a small portion of an account’s holdings. It should not be assumed that any securities transactions we discuss were or will prove to be profitable. Past performance does not guarantee future results. All investments involve risk, including the risk of losing principal.