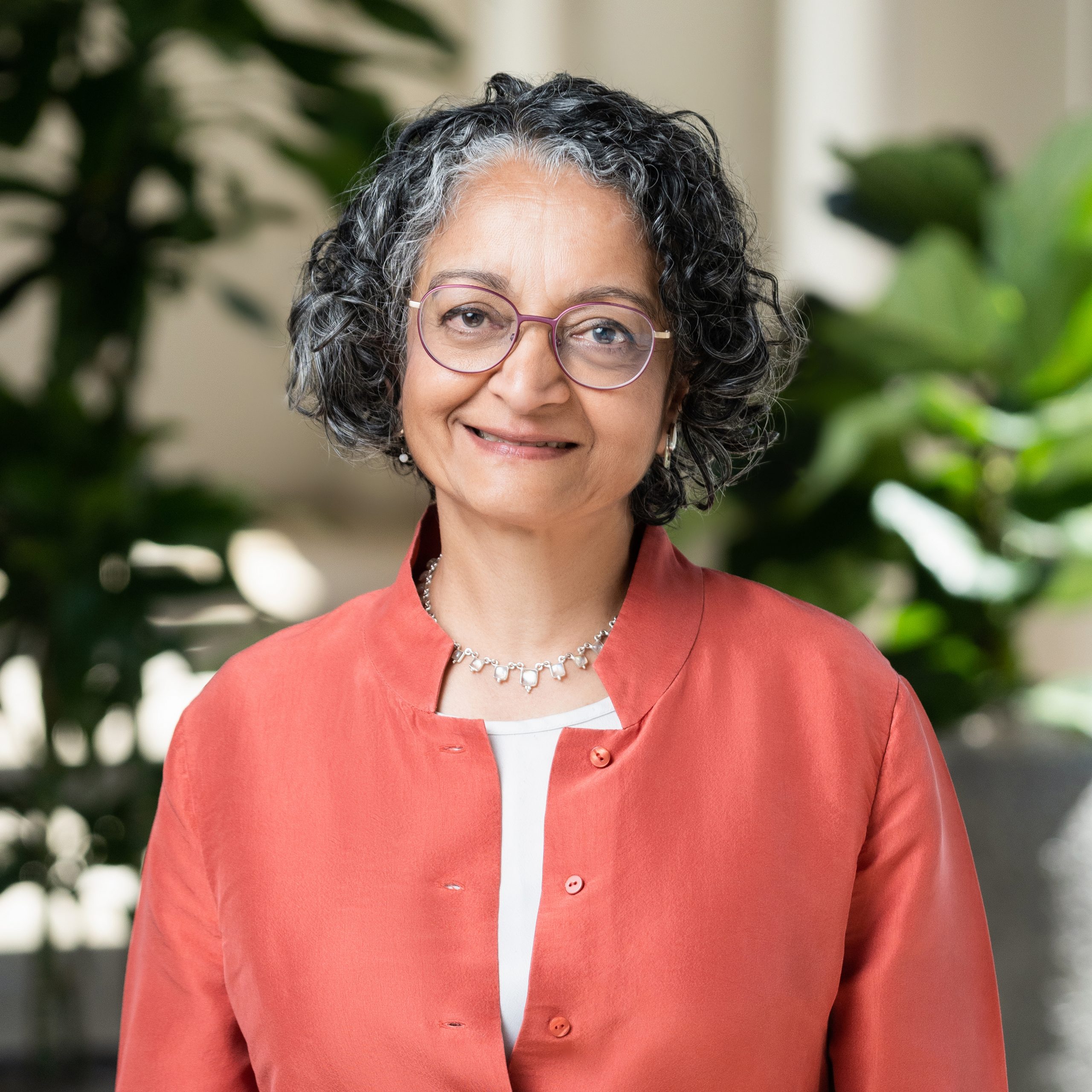 Geeta Aiyer combines over 30 years of experience in finance with a passion for environmental and social justice. Under her leadership, Boston Common has built a strong investment record and meaningfully improved the policies and practices of portfolio companies through impactful, proactive shareowner engagement. Geeta was an early innovator in environmental, social, and governance (ESG) investing and remains an influential leader today. She is the lead Portfolio Manager for Boston Common’s US Large-Cap Value Strategy.

Among other awards, Geeta was honored by Investment News as an Innovator and recognized at the CERES conference for Building Sustainability into capital markets. For her diversity advocacy, she was named one of Boston Business Journal’s Power 50 Movement Makers in 2021. In 2022, Geeta was honored with TiE Boston’s Lifetime Achievement Award, which celebrates entrepreneurs who have pushed the boundaries of what is possible. Earlier that year, she received an honorary degree from Regis College (Weston, MA) and GreenBiz named her as one of 25 “badass women shaping climate action”. Before founding Boston Common, Geeta was President of Walden Asset Management and worked at US Trust Company (Boston) and Cambridge Associates.

Geeta serves on the Boards of the Natural Resources Defense Council, Inc. (NRDC) and the Interfaith Center for Corporate Responsibility (ICCR). She is co-founder and board chair of DAWN Worldwide, an NGO addressing gender-based violence. Previously, Geeta served on the boards of the Sierra Club Foundation and YW Boston. From 2015-2017, she was on the Board of UN PRI, becoming the first US asset manager elected to serve. Geeta earned her MBA from Harvard Business School, and her MA and BA (Hons) from Delhi University, India.