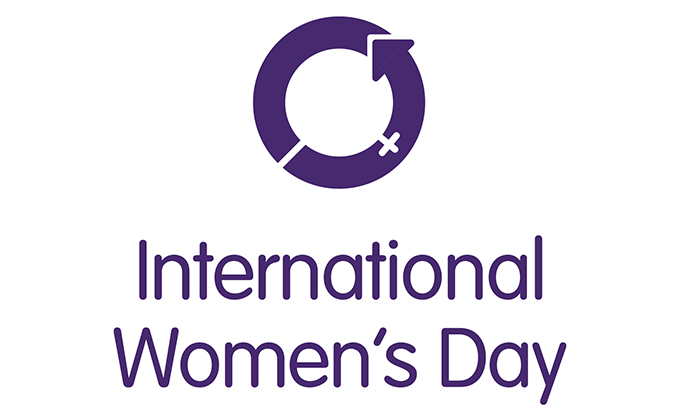 Women hold 21% of board seats among the largest listed companies in the US as of 2017[1], and though board-level statistics in Europe are better (in part due to quotas requiring the appointment of women directors), women are still under-represented in the ranks of senior executives globally.  Women’s labor force participation has increased rapidly in the second half of the 20th century, but large gaps still remain between women and men in terms of employment rates, the wages they earn, the types of jobs they hold, and their overall financial security. These facts are problematic not just for individual women who face barriers in the pursuit of career success, but also for the health and well-being of the economy.

Numerous studies have found that increasing the participation of women in leadership roles and removing artificial barriers to their full participation can have positive impacts on the performance of individual companies and on the economy as a whole. A direct correlation—not just a link—between diversity and a company’s performance exists, because “more diverse companies are better able to win top talent, and improve their customer orientation, employee satisfaction, and decision making, leading to a virtuous cycle of increasing returns.”[2]

As a women- and minority-led firm, Boston Common views equal opportunity and gender equality in our portfolio companies throughout all sectors as a priority. Our approach to gender equality and inclusion is guided by two core principles:

This year, as we celebrate International Women’s Day, we reaffirm our commitment to empowering women in the workplace, using our voice through proxy voting and active, sustained dialogue with companies.

One of the most critical platforms investors have to communicate their stance on board diversity is through their proxy voting guidelines.  Ahead of the 2018 proxy season we have raised our gender diversity criteria to 30% in key markets including Australia, Canada, Europe and the US.  This means that we will now vote against entire boards if they don’t have at least 30% of the board comprised of women.  We continue to implement gender diversity criteria in 10 Asian countries including Japan and will vote against companies if they don’t have at least 1 woman on the board.  We continue to see some progress on gender diversity even in Japan where there are industry and government initiatives to promote goals to increase the women on boards and at the senior executive and manager level.

In 2017, we launched a dialogue on gender equality focusing on eight US portfolio holdings—Baxter Pharmaceutical, Crown Castle International, CME Group, Mohawk Industries, Merck, Oracle, Northern Trust, and Zimmer Biomet—using the framework of the Women’s Empowerment Principles (WEP), a set of seven commitments promoted by the United Nations to support gender equality in business, government, and society. Lauren Compere, Director of Shareowner Engagement, brought the discussion of gender equality into her recent dialogues with five Japanese companies on her 2018 trip to Japan.

In both cases, we asked companies how they ensure a robust system for upholding equal opportunities for all employees, including:

Through this in-person fieldwork, we have found that more Japanese companies are signing up to the WEPs to learn from their global peers, as well as beginning to provide more flexibility to working mothers. In the US, Lisa Hayles joined the board of the 30% Coalition to engage at the industry level to accelerate the rate of change in corporate America on diversity, inclusion, and women’s empowerment using the WEPs as a framework.

In partnership with the 30% Coalition, we are undertaking a short survey of investors in order to catalog their current proxy voting approaches to boardroom diversity.  The survey will ask how many investors use their proxy votes to signal their dissatisfaction with all male and/or racially homogenous boards.  We will use the upcoming Coalition summit next month to launch our survey and attract more investors to support diversity at the highest level.

While diversity on corporate boards has been a matter of interest among US investors for years, 2017 marked a turning point. We expect the topic of boardroom diversity, particularly gender diversity, to take center stage in the 2018 annual meeting season.

Published On: March 8, 2018Categories: From the Commons